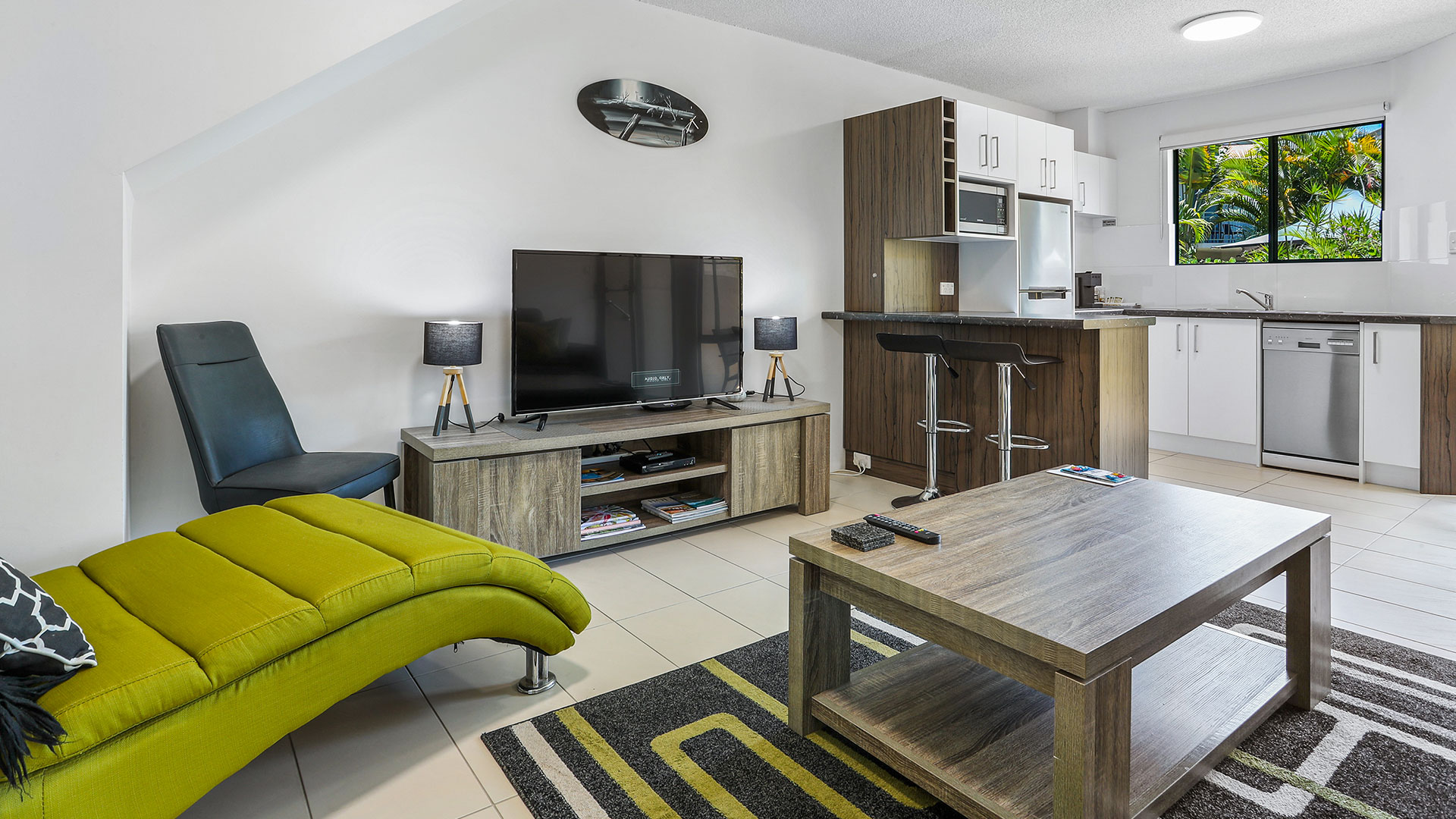 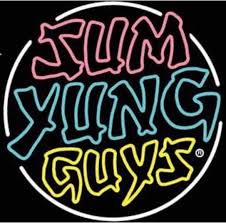 Lucky us, Lucky You – Open Soon

Sum Yung Guys are relocating just a short 2 minute walk from Noosa River Retreat – Book your table & reserve your apartment.  Sum Yung Guys highlight their spirit and passion for Asian cuisine and culture. Their food is an expression of everything they love about the region, the cocktails have been developed to compliment their food. Their food is crafted to promote a share style; hence, they strongly encourage dining with friends, family and beyond. 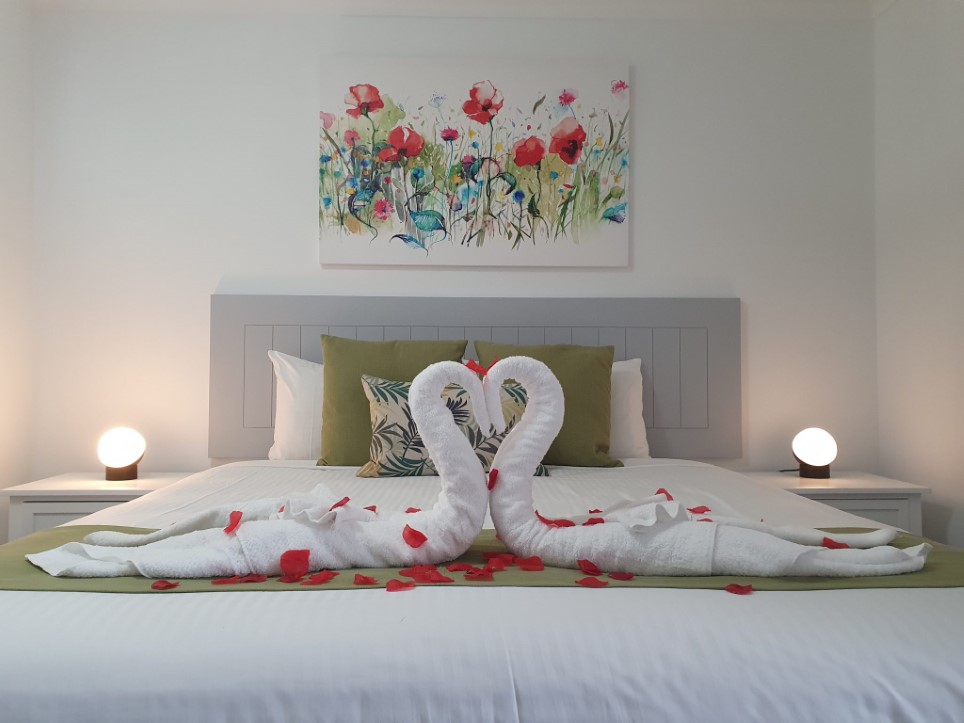 Offering competitive tariffs to suit your holiday needs, Noosa River Retreat is just a few minutes’ walk from beautiful Noosa River. Click through to discover our current packages for our Classic and Deluxe Apartments. 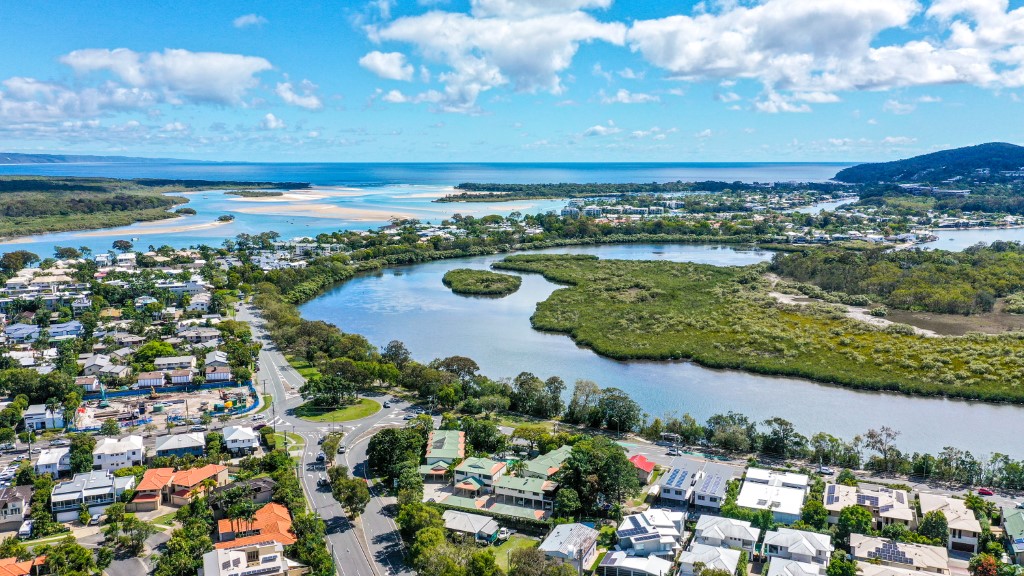 Noosaville is a relaxed riverfront community, and one of the fastest growing tourist spots in the region. Offering less hustle than Noosa Heads and Hastings Street, there is plenty to fill your holiday with an award-winning foreshore parkland, coffee spots and cafes, world-class dining, boutique shopping and an abundance of natural beauty.

Noosa River Retreat is just a few minutes walk from the fabulous Noosa River, Noosaville Foreshore, Gympie Terrace and Thomas Street where you will find an amazing choice of restaurants, wine bars, cafes and beautiful parklands to enjoy BBQ’s and  picnic’s. J

We are just 3.5km from Hasting Street, Main Beach and Noosa National Park; you can travel via ferry, water taxi, hire a bike, take a stroll, or jump in the car and enjoy the boutique shopping and world-class restaurants, before heading back to rest, relax and rejuvenate at

Our self-contained apartments feature all you need to rest and relax. Nestled in tranquil Noosaville, the resort features tropical gardens, a pool and heated spa, shared barbecue area, and modern furnished apartments, as well as quick and easy access to all the region has to offer. 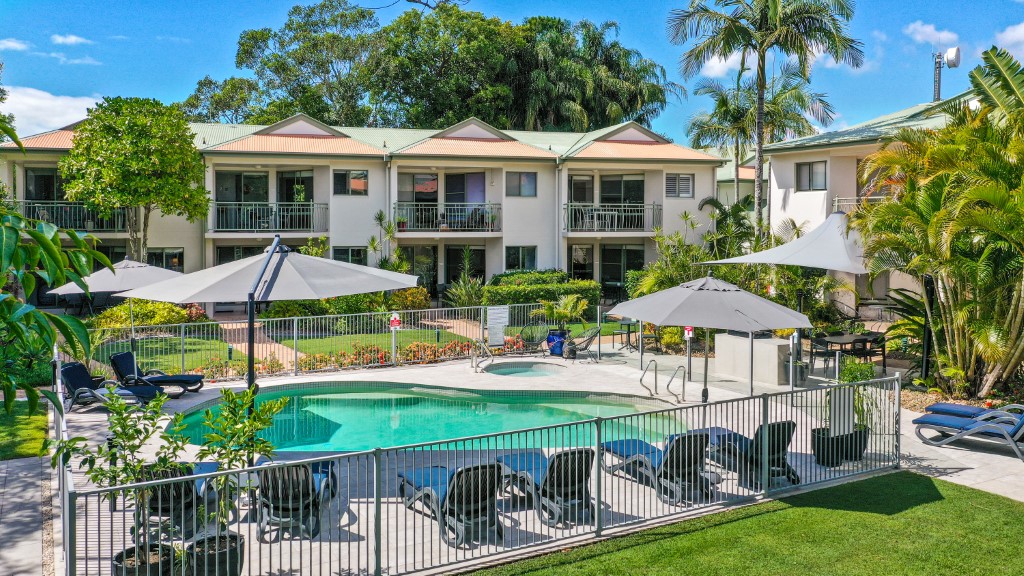 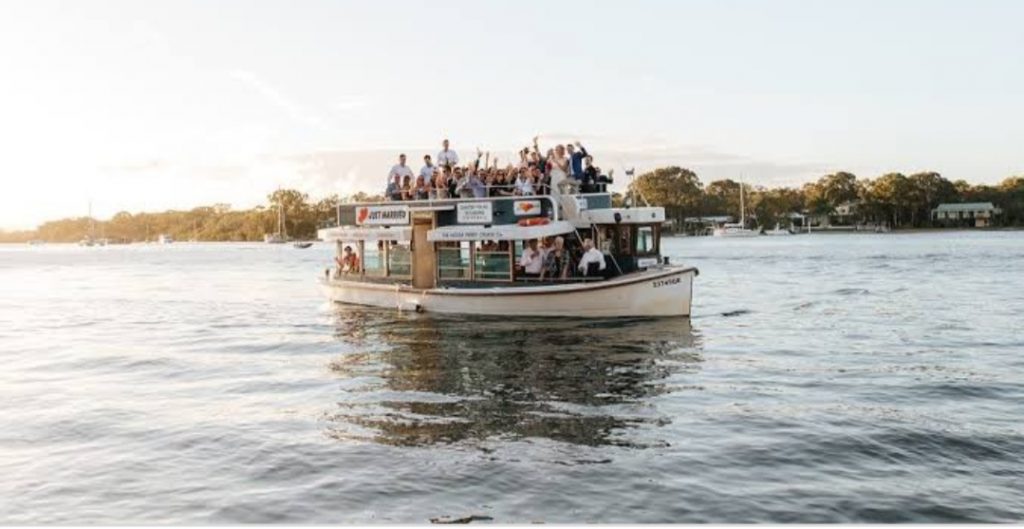 Noosaville offers the best of both worlds; a place to escape and unwind, and an abundance of world-class events including

Featuring a dazzling array of everyone’s classics, with 100+ cars of all makes on show. Presented by the Noosa Beach Classic Car Club, it came from humble beginnings with a few car enthusiasts back in 1988.

In 1983, the godfather of Triathlon in Australia, Garth Prowd, decided Noosa seemed like a pretty good spot for a race. 180 athletes toed the line that first year – helmets were optional, wetsuits were banned, and cyclists got lost on the course… but Noosa Tri was born and it quickly became the sport’s spiritual home in Australia.

Now, almost 4 decades later, Noosa Tri now lays claim as the largest Olympic distance triathlon in the world and is consistently ranked in the global top-ten triathlons by athletes.

The 5-day festival – which includes 11 events in all – hosts over 13,000 competitors supported by more than 30,000 spectators on race day. Since 2018 another 150,000 have been able to watch all the action of Super Saturday and Noosa Tri live and free on Facebook.

It’s no wonder athletes, legends, celebrities and supporters flock to Queensland to be a part of the magic of Noosa Tri.

and much, much more!

We stayed at the Noosa River Retreat for 3 nights and it was fantastic! Spacious apartments, extremely clean, very comfortable bed, and a perfect location. The pool was a great place to relax as well. The staff, Geoff & Kate, gave us wonderful advice on where to go and what to do, and were very courteous. Highly highly recommended. We will be back. Thanks!!!

Great service and communication. Easy check in process even after hours. The apartment was renovated. spacious, well designed, and sparkling clean. Very quiet despite being near a roundabout. Has a full well equipped self-service kitchen and facilities including pool and spa. Highly recommended.

We stayed here for four nights and it was truly excellent. The location is perfect, close to shops, restaurants and public transport. The onsite managers; Geoff & Kate are lovely people and cannot do enough for you. The apartment was very comfortable as was the bed. Lovely and clean everywhere. We will definitely stay there again if we are up that way only longer next time. Highly recommended.

Perfect!
Had an overnight stay and the whole area was wonderful. We were able to check in early which was really appreciated. The owners Geoff and Kate are friendly and helpful advising of places to eat and directions to where we needed to go. The room was comfortable and had everything you needed. It was a self contained unit . The kitchen also has an Aldi pod coffee machine. The location is great – about a 4 minute walk to a shopping centre that has a supermarket, BWS and Uncle Dan’s. Great restaurants nearby and the river waterfront are only a few minutes away. I will certainly stay here again. Some rooms have been renovated and the décor is very inviting . I wish the new owners well and hope you survive the current crisis that we are in.